← more from
Secret Songs
Get fresh music recommendations delivered to your inbox every Friday.
We've updated our Terms of Use. You can review the changes here. 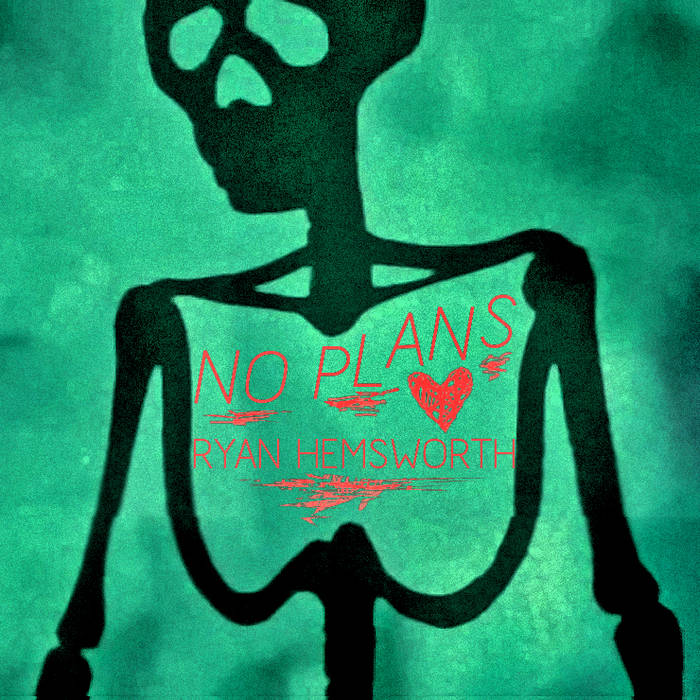 "A couple of months ago, BBC Radio aired a Ryan Hemsworth track and beyond a little rambling about the naughty name of the compilation it appeared on (Dope Valley Fuck) they speculated about who he was, whether the vocals on the track were actually him or not, and surely were thinking to themselves how weird it was that his warm, funk, soul, and R&B infused jams were coming out of Halifax, the capital of Nova Scotia. Little did they know, Nova Scotia's the second most densely populated province in Canada, and its capital Halifax is more populous than Pittsburgh. His debut reflects the same intersection of culture that occurs in any reasonably cosmopolitan locale, though we tend to think of Ryan's work as being particularly exemplary, giving nods to and sampling a menagerie of contemporary musicians, referencing internet memes (track 5, "Benny Lava," for example), synthesizing a distinctive, syncretic style and personal aesthetic.

'I'm hoping there's cohesion in these tracks. Some of them were made weeks ago, some were made in 2010, but they've all stood out as one big thing I want to give to everyone. The concept behind No Plans references a few of concerns: having no plans with school, no plans with jobs, and no plans for the future. I'm hoping these songs can help you forget about those concerns, at least for 30 minutes of your day.'
-Ryan Hemsworth

We're proud to be releasing in conjunction with The Villa, a cross-Canadian and international music/arts collective that Ryan's set up with friends - hopefully it'll be the first of many collaborations."

Bandcamp Daily  your guide to the world of Bandcamp

Sampa The Great joins the show to discuss her release, "As Above, So Below".